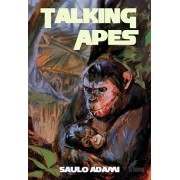 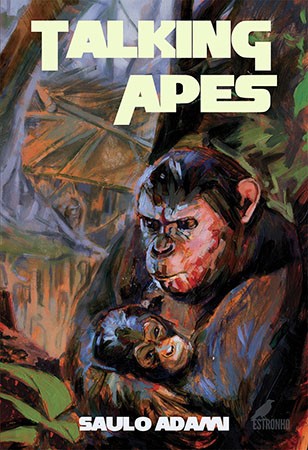 After 55 years of Pierre Boulle's book and 50 years of Franklin J. Schaffner's film, there is still a Planet of the Apes that nobody seen! This is the test sequence history produced in 1966 by Arthur P. Jacobs, in an attempt to get the green light from Twentieth Century-Fox Film Corporation for the making of his motion picture. The Brazilian writer Saulo Adami reveals this fascinating history: from Rod Serling's script to the Mort Abrahams’s adaptation; from Ben Nye's make-up to the test sequence production. These is the true history about Planet of the Apes film that nobody seen.